To be considered a common rock-forming mineral, you need a mineral:
A) To be one of the most abundant minerals in the Earth’s crust;
B) being one of the original minerals present during the formation of a crusted rock; and,
C) Be an important mineral in determining the classification of a rock. 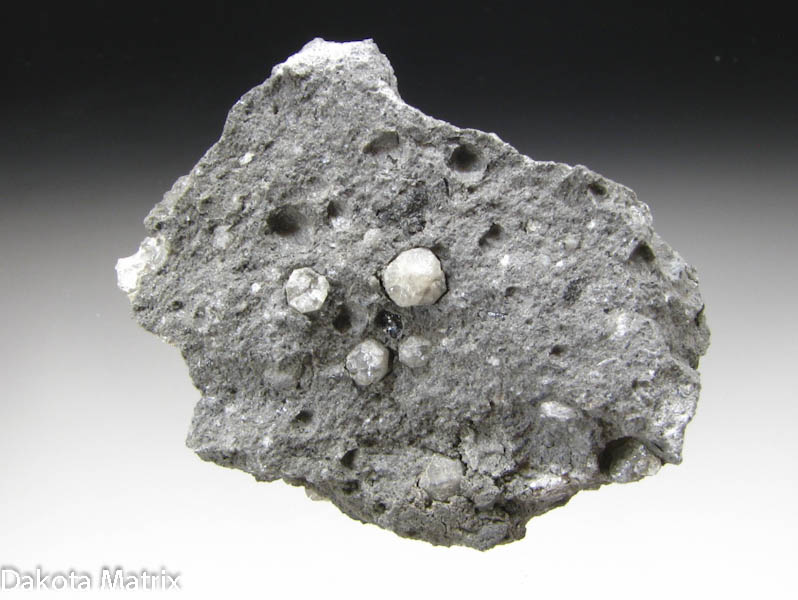 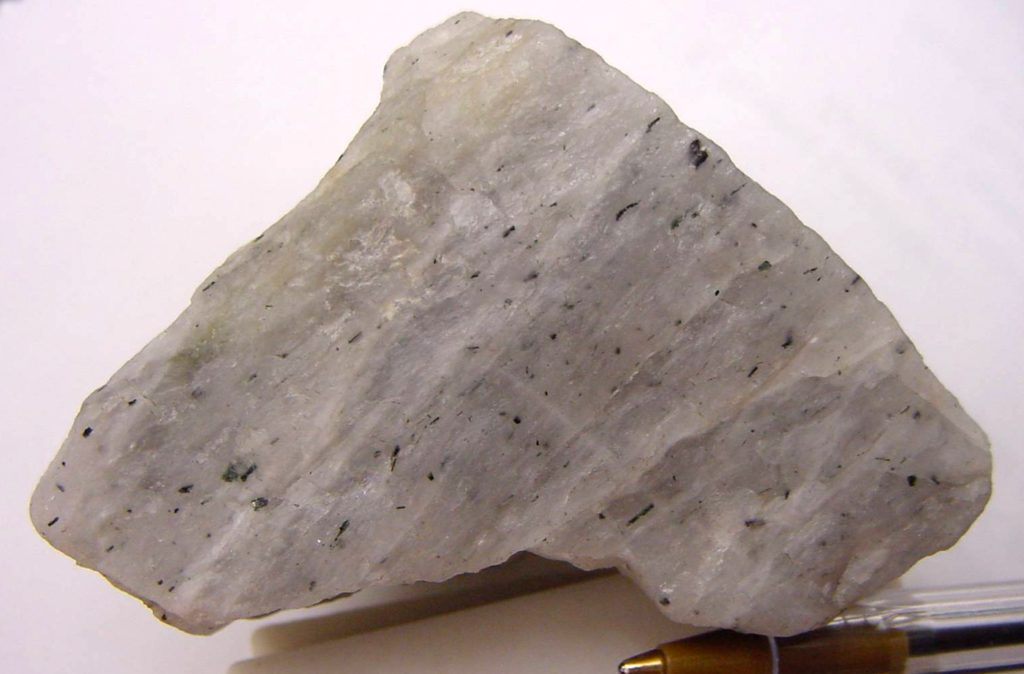 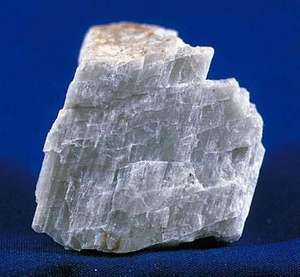 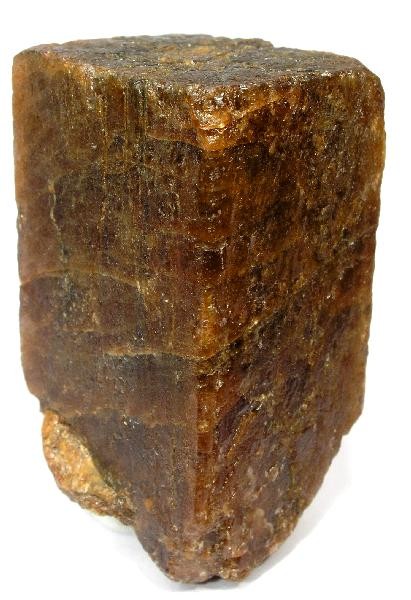 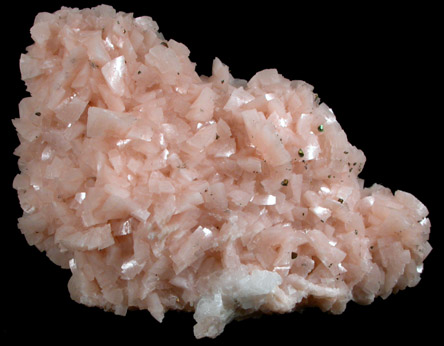 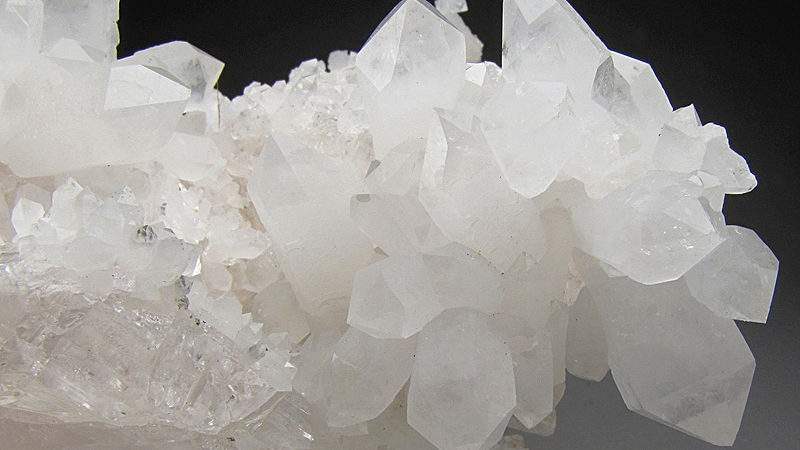 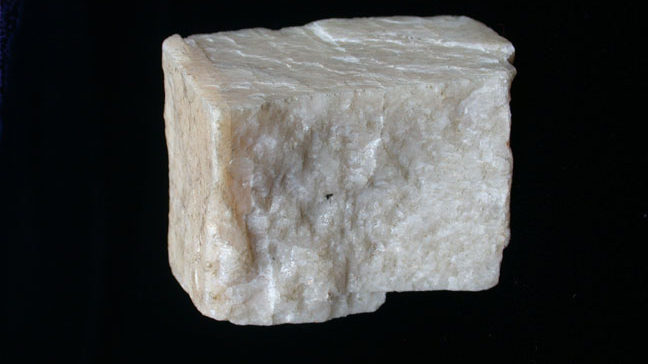 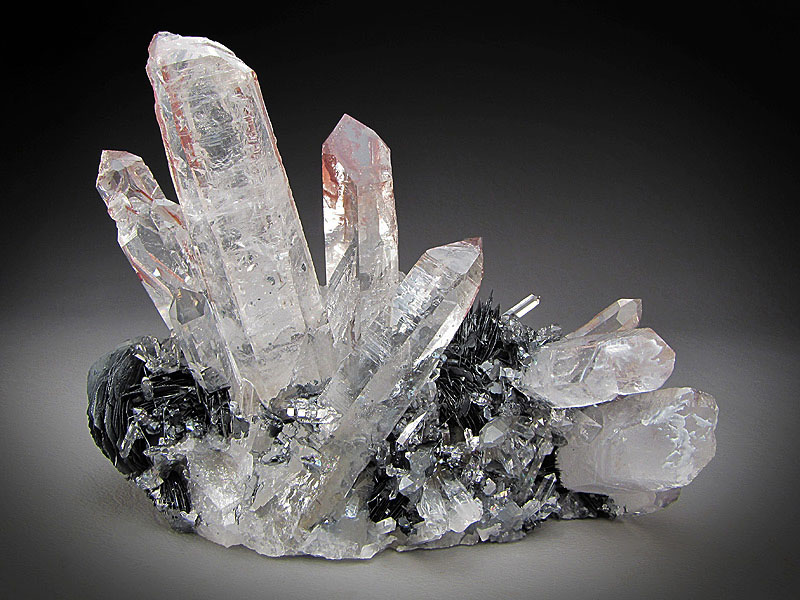 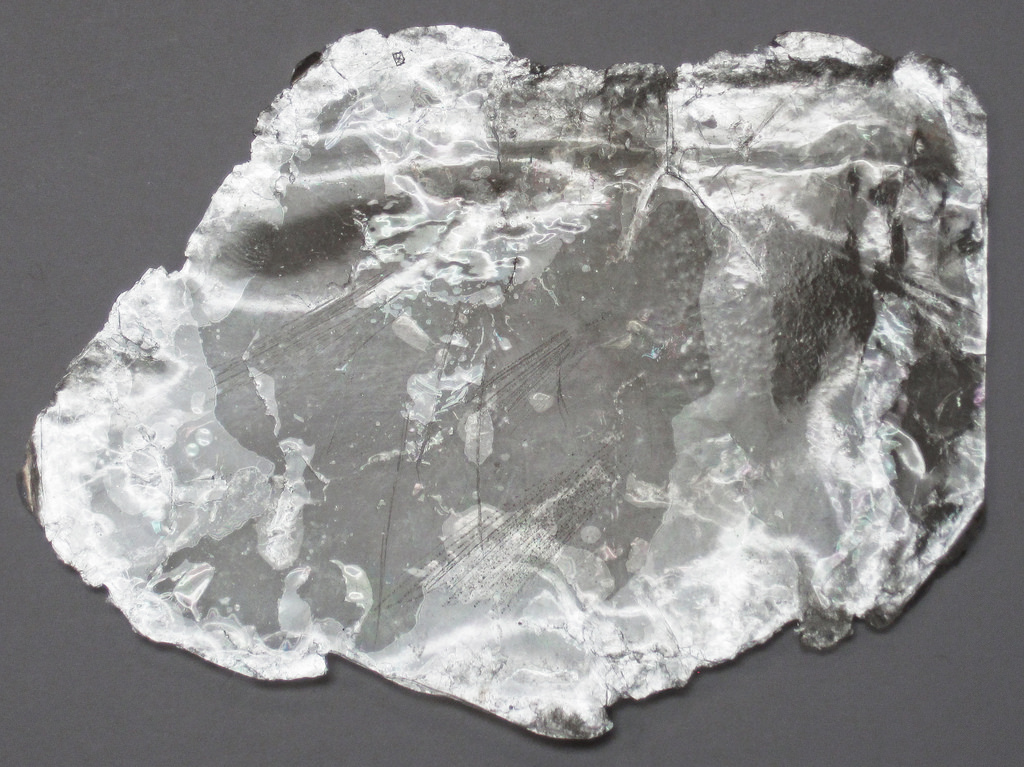 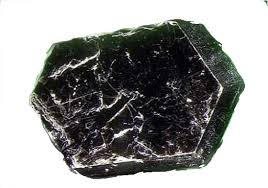 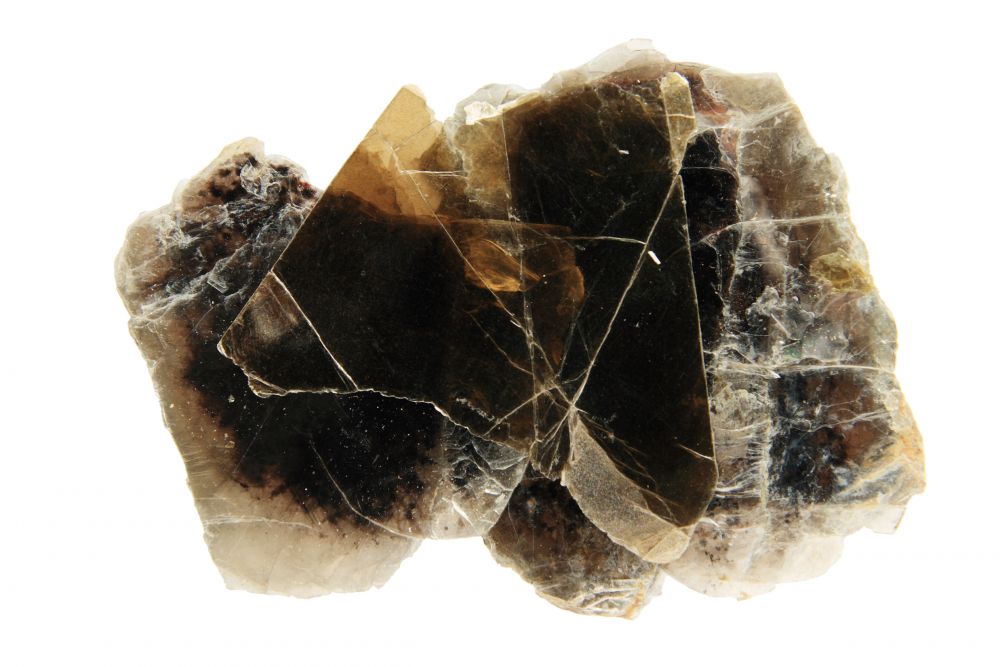 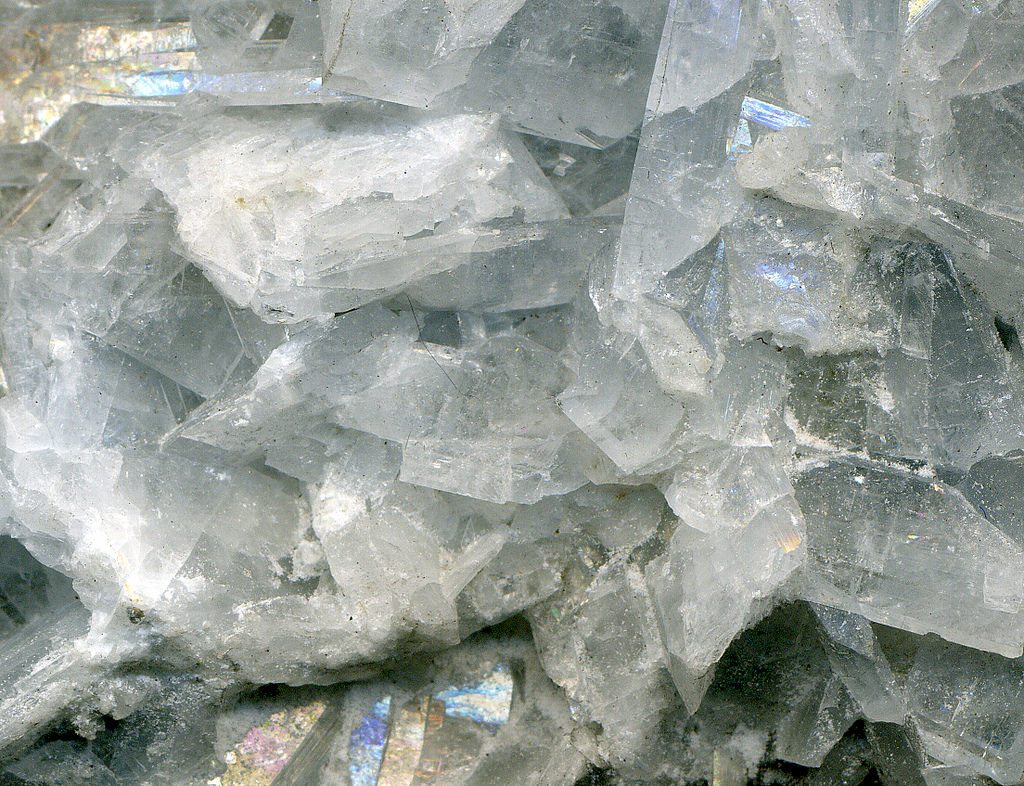