Georgius Agricola (Georg Bauer, 1494-1555) was a German scientist who is also thought of by many as the “father of mineralogy” Agricola was originally a philologist (a person who studies ancient texts and languages); later, he worked in the greatest mining region of Europe of that time, near Joachimsthal, Germany. As a result of this experience, he produced seven books on geology that set the stage for the development of modern geology two centuries later. His main contributions were compiling all that was known about mining and smelting during his time and suggesting ways to classify minerals based on their observable properties, such as hardness and color 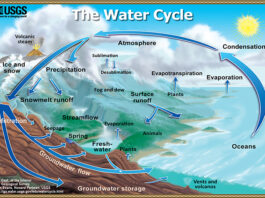 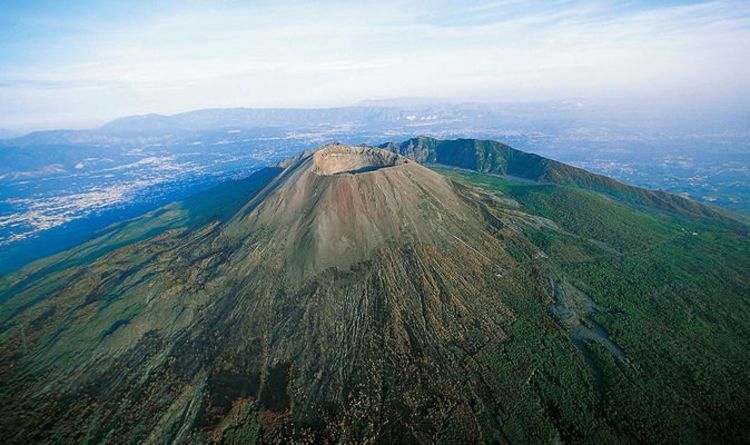 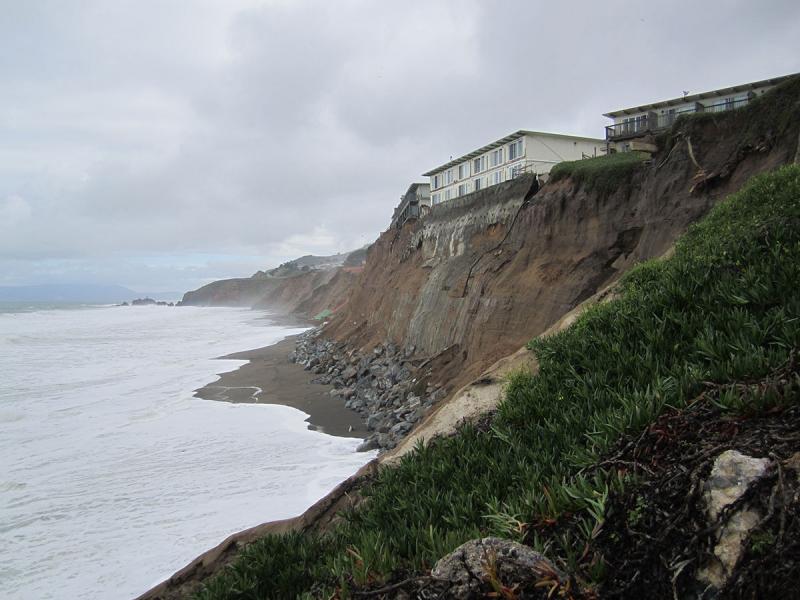 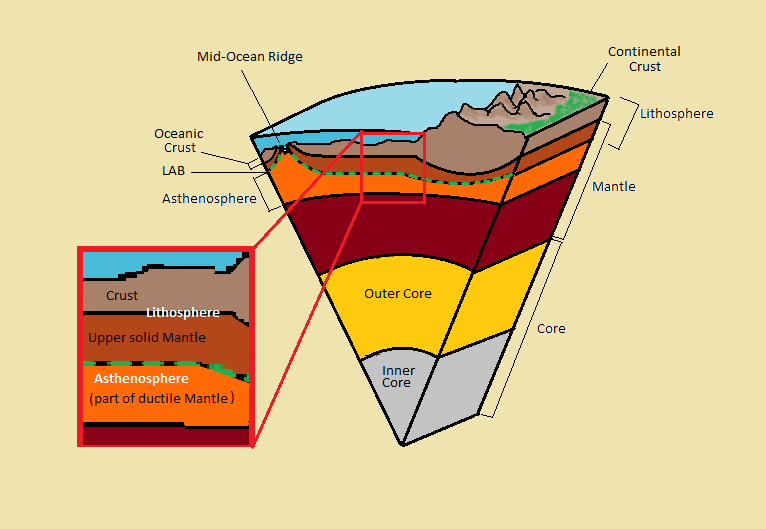 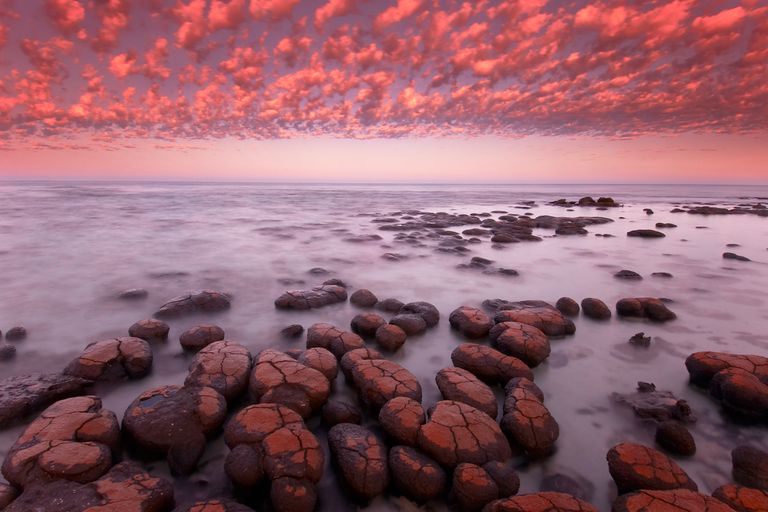 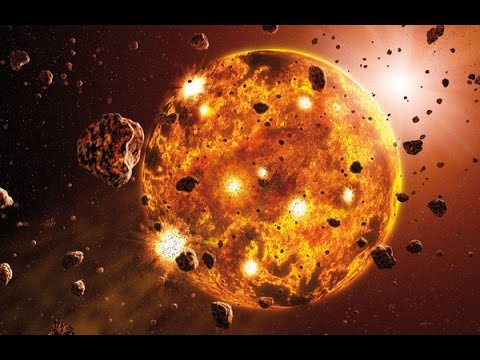